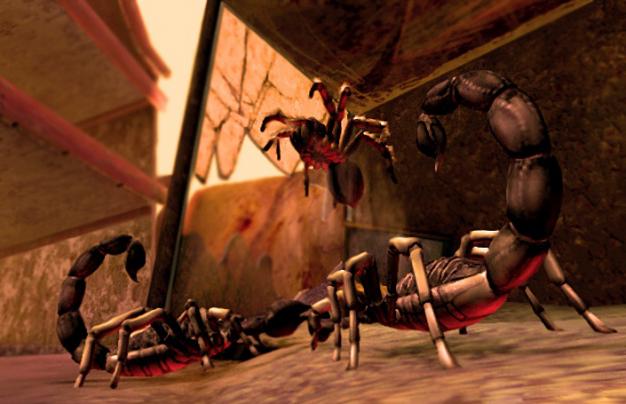 THQ’s heebie jeebie inducing Deadly Creatures, which cast players in the unorthodox and unsettling roles of a scorpion and tarantula, was praised by those who played it – unfortunately, critical acclaim didn’t translate into commercial success, but that doesn’t mean the work that went into this strangely satisfying title was in vain.

“We don’t have a good post-mortem on [Deadly Creatures],” said THQ CEO Brian Farrell in an interview G4tv, “but one of the key things that we can build on there is we have great – that was [developed by] one our internal studios, Rainbow Studios – and we have great Wii technology there now and so we’re developing other games – stay tuned for the announcements – but we intend to leverage that great technology on the Wii in the future.”

Though I’m glad to hear the tech behind Deadly Creatures‘ creepy crawly protagonists will be contributing to future shovelware-combating titles, it doesn’t stop me from crossing my fingers for a Deadly Creatures 2.