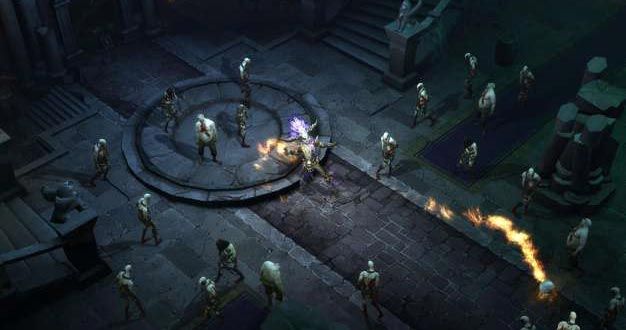 Update: It should be noted that the information comes from a slide that has the game under a “few next years” release window, so it could be that Blizzard’s just not sure if they can manage to finish it in time for a 2010 release and don’t want to commit to anything.

Original story: Blizzard has had a full plate when it comes to their IPs, developing an expansion for World of Warcraft as well as making sequels to both the Starcraft and Diablo franchises and all. Unfortunately, Diablo fans are going to have to wait until 2011 for their sequel to hit store shelves while Startcraft and WoW fans will get theirs in 2010. There isn’t any hard dates for either Starcraft II nor World of Warcraft Cataclysm yet, but according to the Activision presentation they’re slated for release sometime in 2010. That same presentation mentioned that Diablo III would be released in 2011 at the earliest. Hopefully it remains on target and we don’t have to wait much longer than a couple years to get our grubby paws on it.