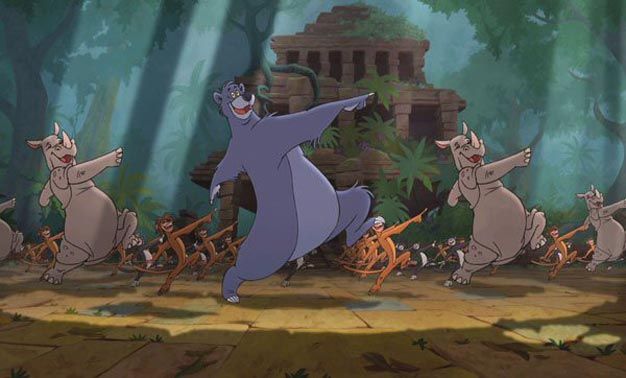 Konami has announced a brand new Dance Dance Revolution game in development for the Wii, lest it be forgotten among the other music rhythm games like Guitar Hero and Rock Band. This time around Disney is getting another shot with their third DDR game Disney Grooves. The previous two Disney DDR titles, Disney Mix and Disney Channel Edition, both suffered from poorer visuals and perhaps poorer still euro-remixes of songs like It’s a Small World and Zip-A-Dee-Doo-Dah. However, all of that can and likely will change with this new game which promises better graphics and is being developed by Bemani, who developed Dance Dance Revolution: Hottest Party.

Disney Grooves will feature 40 hit Disney tunes and classic characters like Mickey, Minnie, Goofy, Donald and Daisy to dance with. Anthony Crouts, VP of Marketing for Konami, says that this game will utilize the unique capabilities of the Wii and offer the ultimate interactive Disney dancing experience. To this end, Disney Grooves with be Mii compatible and players can even deck out their Miis with special Disney costumes in the games Dressing Room mode.

Players must complete dance challenges in Grove World to unlock new songs, stages and costumes. Additional modes include the standard Workout Mode, Training Mode and Advanced Mode. Also, new to the series will be My Studio mode, where players can take pictures of their customized Miis as well as pose for shots with the other Disney characters.

Dance Dance Revolution: Disney Grooves is currently scheduled to launch in March of 2009 with an optional bundle package including a dance pad controller.