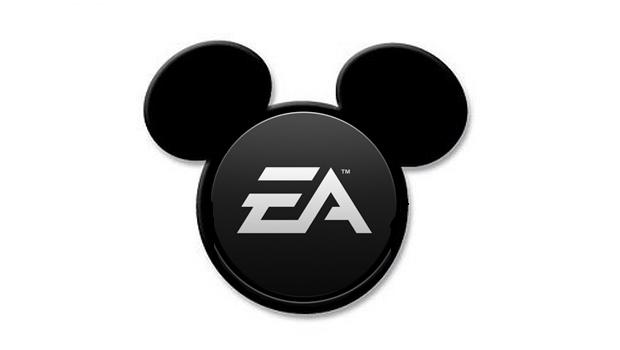 Jill Goldsmith, respected Wall Street reporter for Variety, has speculated that 2009 may see Disney buy out Electronic Arts. In a story based on interviews with a number of financial specialists in the field, Goldsmith looks at what the coming year may hold for major media conglomerates, saying; “Disney is seen as a buyer, with market speculation centering on videogame company Electronic Arts as a possible target.”

It’s a theory supported by Ben Fritz over at The Cutscene, who suggests that with the market as it is, 2009 may see many of the big media conglomerates taking major steps into the videogame industry. Fritz said, “The videogame business has been having problems, with growth slowing of late, but it’s still red hot compared to movies, TV, and music. And many videogame publishers, not just EA, have seen their stocks take major hits in the past six months, much more than the declines for big media shares. That means videogame publishers are more affordable for the conglomerates than they were a year ago. Which means we could just see a Disney-EA acquisition, or others like it, in 2009.”