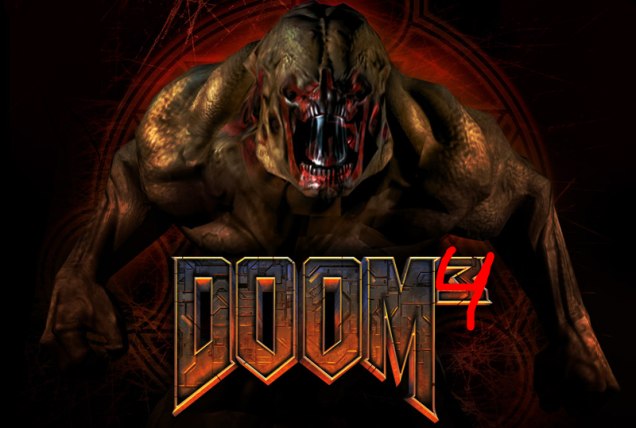 id Software, the legendary developer of the legendary Doom series has announced that Doom 4 is under develeopment, but they did it in a most un-legendary way: through a job openings announcement over at idSoftware.com. The company has revealed that Doom 4 is in production and that they’re looking for talented, driven, hard working game designers to work on the game. That’s all. No big blow out, no teaser trailer, not a single drop of blood, just a request for help. So go along with your business, nothing to see here.

No, really. Other than the game being announced there is nothing to see here. We don’t know what systems it is coming out for (though Doom 3 found its way onto the original Xbox), and we don’t know if it will function like the four-year-old Doom 3 or if it will be another take on the series that defined first-person shooters for the better part of a decade. We don’t even know if the Green Marine a.k.a. Doom Guy will show up again, though I’d put money on the answer being yes. What we do know is that Doom 1-3 are awesome, and unless id working on Rage affects the quality of this installment, we’re going to be looking at some great and bloody FPS gaming coming to us in the future.