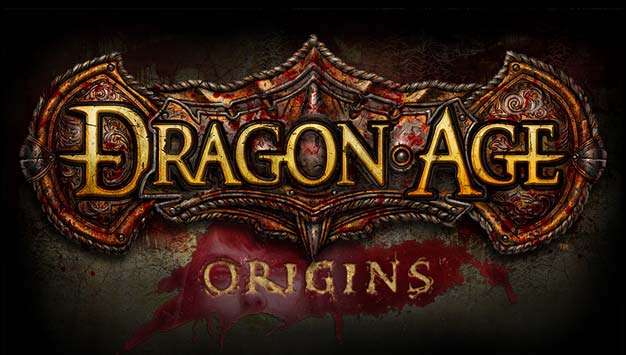 BioWare’s Dragon Age: Origins seems to continue the voice acting gold they offered us in Mass Effect. The company recently asked their followers on Twitter how many voice actors they think the game will have. The results are now in and the average was 77, which BioWare says is a good guess, “That would be a huge cast, and we promised epic…,” but minutes later revealed that the correct number is 144. Epic indeed.

What will all these voice actors be doing? Maybe our 2-part interview (Part 1, Part 2) with DA:O‘s senior writer David Gaider will give some hints.