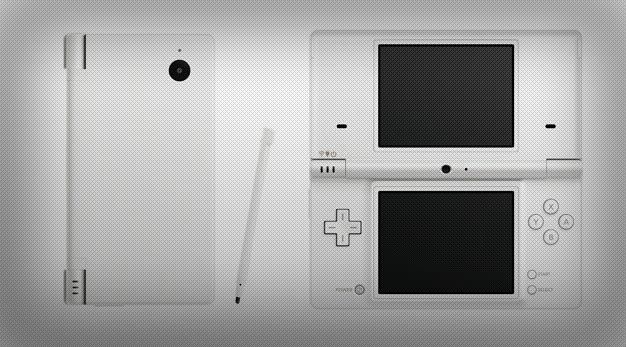 With the announcement of new DSi colors, lots of DSi owners have been curious to find out if they can transfer their DSiWare purchases to a new DSi. Unfortunately, DSi owners are outta luck. According to Nintendo of Australia, any purchases made cannot be transferred to a new console. Apparently, all content downloaded is locked to that particular console.

However, there are a few exceptions to the rule. If you happen to break your DSi and then get a new one, Nintendo will transfer your downloaded content from the broken console to the new one, but you would have to send in both consoles, which sounds like a big headache.

So, if you want to buy a new DSi, just because you think it’s a prettier color or for whatever reason, Nintendo won’t transfer your downloaded content. They’ll only transfer data if you have a broken DSi. Sorry if you were looking forward to the new pink DSi.