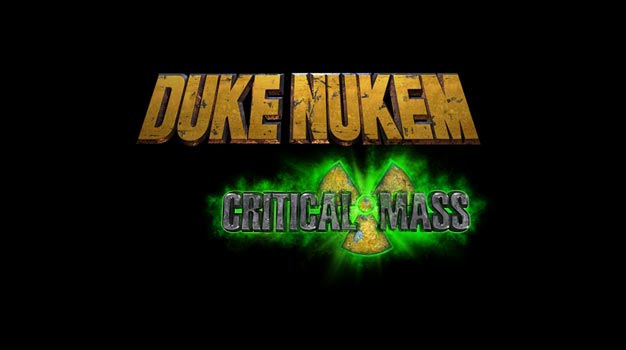 Duke Nukem news comes with a one-two punch this week as a delay of one game is met with a date for another.

Duke Nukem: Critical Mass, a game largely thought cancelled, has been stamped with an April 8 release in Europe. That’s the DS version by the way; the date, or rather existence, of the PSP version is unknown at the moment. The development cycle has been rocky for this one (although a walk in the park compared to Duke Nukem Forever), but Apogee, the team behind the project, insists that they still hold the license agreement to the franchise.

Critical Mass is the first in a planned trilogy. You can probably look for the final entry in, shall we say, 2030?