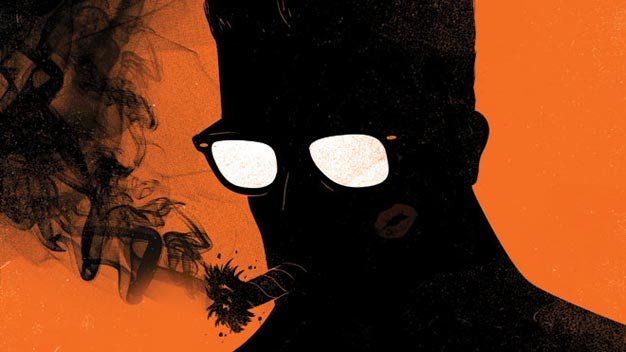 Duke Nukem Forever may be stuck chewing its bubblegum in the court of law for the time being but, according to 3D Realms CEO Scott Miller, the stripper-loving hero will make “a strong resurgence” soon enough. “There are numerous other Duke games in various stages of development, several due out this year,” Miller says, adding that next to there being some “major” Duke games (Duke Begins?) in production they’re “definitely looking to bring Duke into casual gaming spaces” as well.

Following the downsizing the company went through back in May which made 3D Realms a much smaller operation, co-founder George Broussard said they would “continue to license and co-create games based upon the Duke Nukem franchise,” an approach Miller clearly agrees with, “I much prefer to work with external studios to develop games, as we did with [Remedy Entertainment on] Max Payne and [Human Head Studios on] Prey. Radar [Group] is following this very model, with no internal development…it’s much more cost effective for us, with lower risk.”