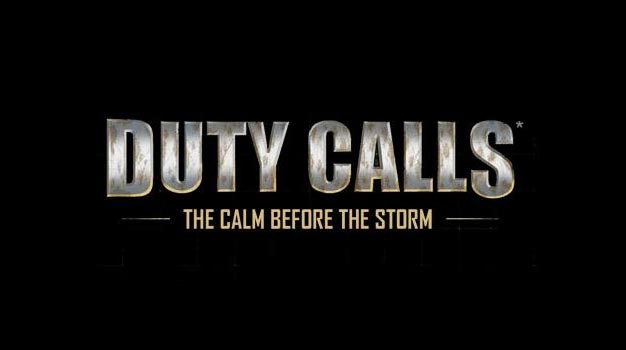 Epic Games’ parody of Call of Duty, Duty Calls: The Calm Before the Storm, has been downloaded over 1.25 million times.

The game, which is full of cheap shots at the Activision franchise, was released just four days ago. Now, the game being free and all likely had a part in its success, but platinum status is platinum status.

If Bulletstorm doesn’t sell 1.25 million copies it’ll be interesting to see if Activision fires back a parody title of its own.