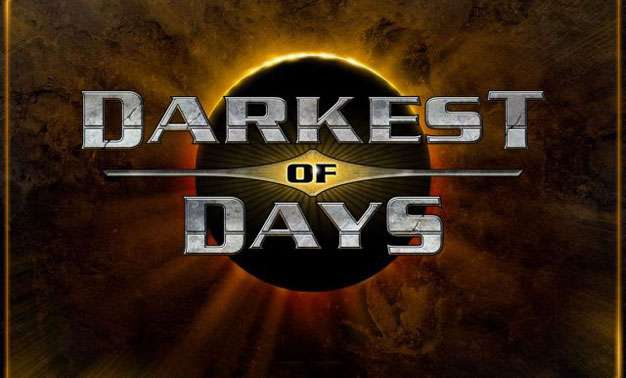 Darkest of Days puts you in the role of Alexander Morris, a Civil War soldier serving under General George Custer, who is plucked from the Battle of Little Bighorn by a group of time travelers moments after catching an arrow to the crotch and watching your General die. This group of mysterious timenappers has been building a group of soldiers from history’s MIAs, which you’re now a part of, to help figure out why key people in history that were meant to survive have been killed and who’s behind it.

My demo sessions kicked off with the game’s opening from the eyes of Alexander, as he rides across the frontier, en route to battle when his horsey transportation gets arrowed and he’s left to go it on foot. The action from here on was standard intro-level FPS fare which culminated in a rather epic battle between Custer’s troops and swarms of indians pouring in from every direction before being whisked away to the future. It’s here where you’re introduced to “Mother,” who briefs you on your mission and the different locations and timelines involved in the game’s story. The story is said to be really deep and involving as it twists and turns through time; intersecting plot points where you see yourself or witness the setup to an event from a prior time jump will play heavily. 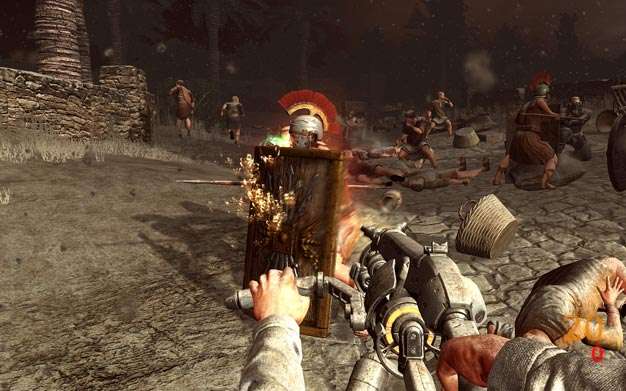 Switching gears, a save set later on in the game during a battle in 1914 between the Russians and Germans was loaded up to showcase, again, the intensity of a large-scale battle with German soldiers rushing the Russian trenches. The focus of this battle is to ensure a Russian victory by any means necessary. To accomplish this, Alexander’s contact, Dexter, hands over a weapon of amazing devastation: a laser-guided mortar/rocket thingy that lays waste to everything in its path…including your allies so caution must be yielded. This is just one of the 24+ instruments of death from both oldey-timey land and the future at your disposal.

One of the really interesting bits about the game is that the periods Alexander finds himself in are recreated to be as historically accurate as possible — minus energy weapons vs. cavalry pistols, of course. A lot of research went into certain battles (which you can actually learn about during briefings) to ensure a closeness to reality, so much so that both MSNBC and The History Channel are said to have taken a huge interest in the property. Are violent videogames as teaching tools on the horizon? Fingers crossed! 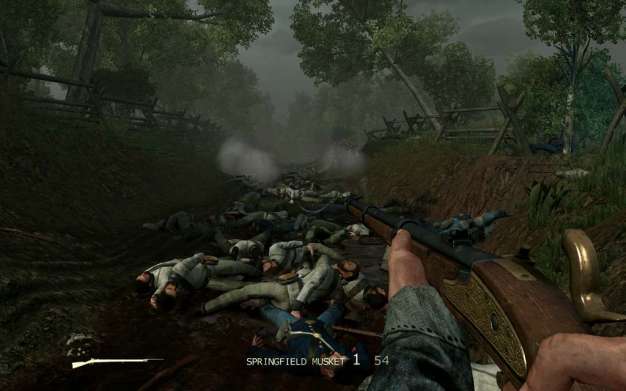 Darkest of Days has a really interesting concept behind it with tons of potential for a unique experience. The game, running on a proprietary engine called, “Marmoset,” is somewhat lacking in the graphics department, however. It doesn’t look terrible, just a tad dated, but with a few more phases of polish things could see a nice bump up before the expected Fall release date. Hopefully the title turns out to be something worth playing unlike the last FPS with a time mechanic, TimeShift. Woof.