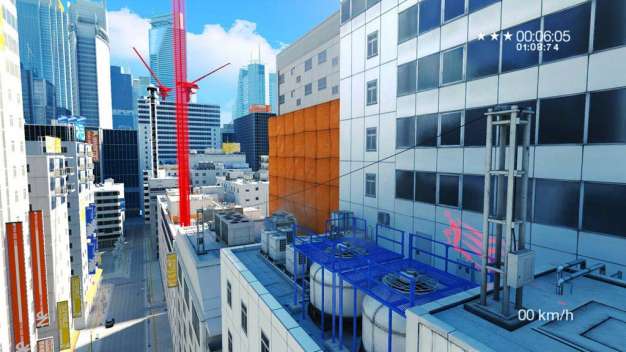 It’s been many months since we’ve heard anything on that Mirror’s Edge follow-up. Eight even. It’s only reassuring to learn then that EA hasn’t developed an itch to discard the franchise.

The DICE-developed 2008 parkour property is close to EA’s heart, company executive Patrick Söderlund has said — a sentiment mirrored by CEO John Riccitiello in the past — and one that it will continue to support.

“It was a bold move from us. I’m proud we made it,” Söderlund says. “It obviously didn’t reach the commercial success we wanted, even though it wasn’t bad at all.”

Riccitiello has previously referred to Mirror’s Edge as “a game that deserves to come back.”