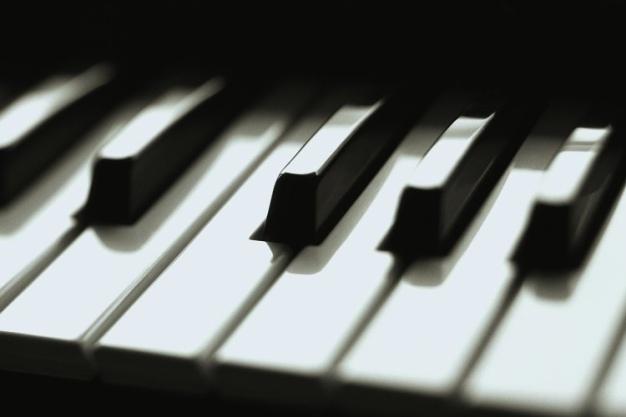 There’s Guitar Hero, Rock Band, DJ Hero, and eventually even Guitar Rising, but what do gamers who love the piano get? Independent publisher Game Life announced today that this November they will be releasing Easy Piano for the DS. The game comes with a mini-piano accessory (exactly how mini isn’t mentioned) that will plug into the DS, giving the player their very own tiny keyboard to learn with.

It will come with 40 titles, from children’s songs to classical to pop (all playable without having to unlock them), 10 progressive lessons, and 15 minigames- all guided by a virtual coach. It also offers a creation mode where players can write their own music, either with the stylus or through the use of the mini-piano, and then play back their songs later on. All in all it sounds like it could be a fun way to pick up a new skill and maybe even get a little culture… or at least a good way to be pretentious and tell people that you did.

About the author: Marcus Wintzer