If you were to visit TVGB just a few years ago, you would notice a pattern in my writing. For a long time, it was my “thing” to cover the Skylanders series for the site, as I am an avid fan of the original toys-to-life giant; you won’t find tons of adults saying that, so it became my specialty. 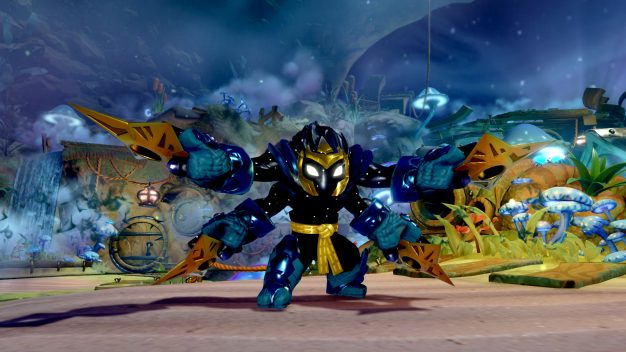 But times have changed, I’m afraid. The Skylanders series ended with Imaginators, an awesome game that first released in October 2016. Once the Nintendo Switch version launched in March 2017, that was the end of it. Its toys-to-life competitors didn’t fare much better; Disney announced the end of the Disney Infinity series in May 2016, and the crossover juggernaut Lego Dimensions received its last content in September 2017. Even Starlink, released just last year, has given up on physical toys. As a fan of all of these games (except Disney Infinity), I want to talk about the issues and criticisms that lead to the death of the genre, and present my defenses for some of the most common points. Who knows; maybe if I’m convincing enough, we’ll see Skylanders return someday.

Just as a note before we continue: I’m not counting amiibo as toys-to-life, since they aren’t really integral to any game. At most, you use them to choose your character in a couple of party games that really didn’t need to exist in the first place. Anyway, let’s get started. 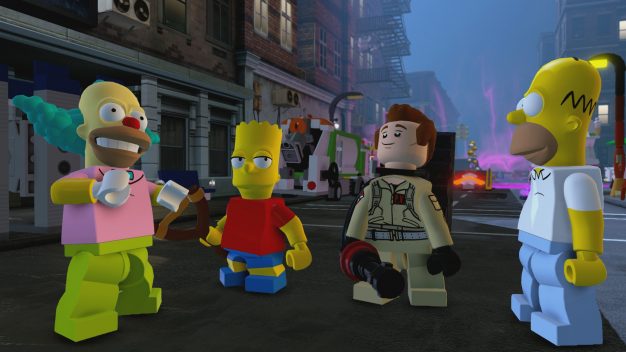 People who deride games like Skylanders, I find, tend not to have actually played them. The assumption seems to be that the series is just a cheap cash grab that ruined the legacy of a classic character. First of all, let’s be honest: Spyro was already in a bad place. The Legend of Spyro games weren’t exactly flying off the shelves. And if you look past the name “Spyro” in the first game’s title, you’ll find a really fun platformer with interesting characters and settings.

Skylanders is simple, to be sure; do a puzzle, fight enemies, do some platforming, fight enemies, etc. But that doesn’t mean it wasn’t fun to play; there’s enough variety in the characters and stages to keep one coming back, and there are plenty of characters (which I’ll discuss later.) Each entry introduced a new mechanic to keep things fresh, and believe it or not, some of them have really good writing. The best example I can give for both is Slylanders: Trap Team. In addition to having an interesting plot with meta-narrative elements, it also allowed players to control enemy characters for the first time. There is definitely more here than meets the eye.

The same can be said for some of the other toys-to-life contenders. Starlink is a unique open world space combat game, with a variety of planets to explore and ships to pilot. Much like Slylanders, it even crosses over with classic Nintendo characters; the Star Fox team are integrated into the plot of the Switch version, which comes with figures for Fox and his Arwing ship. Lego Dimensions, meanwhile, uses the same gameplay mechanics from prior Lego games, and combines a story mode with free-roaming areas representing media properties as diverse as Doctor Who and Sonic the Hedgehog. Disney Infinity was great if you wanted to make your own games, but…that’s about it. 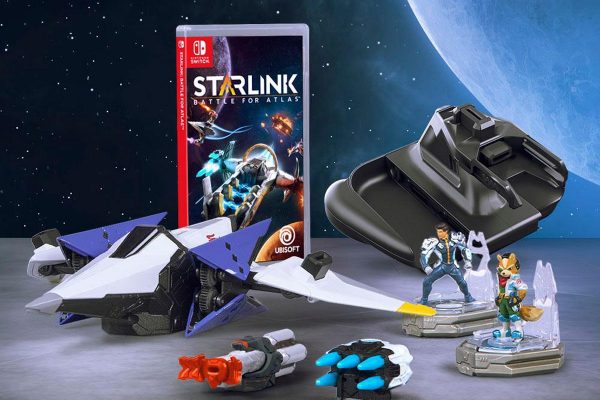 While toys-to-life games flooded stores with additional figures to purchase, one should remember that every game is fully playable using just what comes in the box. Yes, the physical figures made these titles more expensive, but once you have the game, you’re set. This is especially true for Slylanders; there are bonuses and areas you can’t reach without additional figures, but you can still complete all of the levels. Both there and in Starlink, the biggest limitation to not buying extra toys is that it limits how many lives you have. And that can definitely be annoying, no question; paying for extra lives is ridiculous. But these also aren’t exactly the most challenging games in the world, and generally speaking, the three or so characters bundled with each Skylanders game are enough to get by. And if this is a concern for players of Starlink, they can save a lot of money by just buying the digital version.

Things are a little different for other franchises, though. While the main draw of Disney Infinity was the Toybox mode, each game also had “Play Sets” based on specific movies or franchises. Most of these were sold separately, but honestly, players weren’t missing much by not having access to them; the gameplay was boring and limited only to characters from that movie. It lacked the crossover appeal of Lego Dimensions, which also sold level packs in addition to having the aforementioned open world areas to unlock. But it did come with a full, decently long campaign mode that could be completed with just the three characters in the box, and featured more than just those three franchises. 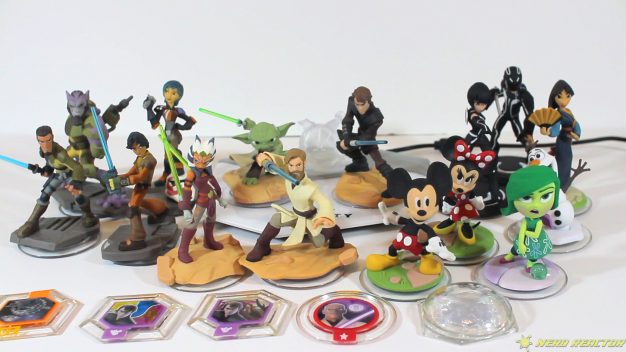 Don’t worry, I’m not shying away from the biggest complaint people have about these games: the figures themselves. I won’t deny that the complaints are valid; the toys are overpriced, they take up a lot of space, and they make playing the game more annoying than it could be. All of that is true. But there is a reason these games took off in the first place. For one, the toys are actually pretty cool. Skylanders characters are well-designed, and the figures are high quality. Important details are sculpted, the personality of the character is evident from the poses, and the paint is clean and detailed. As for the price, these figures never stayed at their starting prices for long. They went on sale regularly, and could often be found in clearance bins. That may not excuse the high price, but it does put a dent in the argument that one had to spend a lot of money to fully enjoy these games.

The figures for other toys-to-life games seem to get a better rap, at least. The unique style of Disney Infinity’s figures was so popular that it lives on in Disney’s Toybox line, which features a wide variety of action figures in the Infinity style. The Arwing ship figure bundled with the Nintendo Switch version of Starlink got a fair bit of attention when it was first revealed, especially as it was the first widely available model of the ship (the rare and expensive First 4 Figures version being out of reach for most fans). And I doubt I need to explain why people enjoyed the Lego Dimensions toys, right? 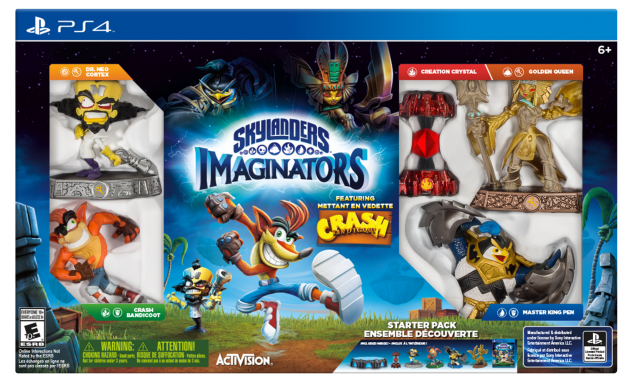 Sadly, despite all this, the writing was on the wall long before the toys-to-life genre died out. Once Disney announced the cancellation of the Infinity series, everything else fell like dominoes. Starlink was the last gasp of hope for fans of using plastic toys to interact with games, and it ended up embracing the all-digital future. Consumers either steered clear of these games due to misconceptions about their quality or completeness, or due to the asking price. But these franchises deserved so much more, especially Skylanders. I loved collecting characters and trying out all of their different moves, upgrading as I went along on an action platforming adventure. That sort of experience would just be lacking without the toys. So while I do understand a lot of the complaints people had, they were better than you probably thought. I really hope that companies like Activision give it another try. And hey, a Skylanders-like game using existing amiibo would be awesome. Get on that, Nintendo. In the meantime, you can find me in the toy aisle.