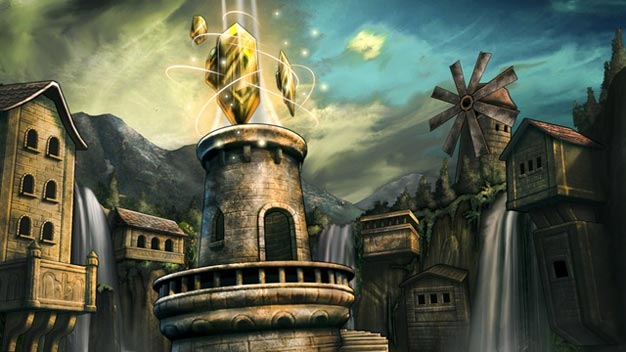 Fallen Enchantress, the follow-up to the infamously buggy Elemental: War of Magic, should be considered not an expansion to the 2010 release but a new game entirely, developer Stardock says. According to CEO Brad Wardell, the new team working on the project is making “a very different fantasy strategy game than War of Magic.”

Fallen Enchantress has a new lead designer, it’s explained in a post on the game’s forum (via), and benefits from the watchful eyes of Civilization V lead designer Jon Shafer who just recently joined the company. “It’s still Stardock but it’s a very different Stardock than what made War of Magic,” Wardell says.

In contrast to Sins of a Solar Empire‘s Entrenchment expansion, Fallen Enchantress is said to be “a radical change.”

There will also be a third entry to the Elemental universe, another stand-alone offering that will be made available free of charge to everyone who purchased War of Magic before November 2010 and at “a sharp discount” to any owner of a previous release. This one won’t be out “for a long time still,” though.