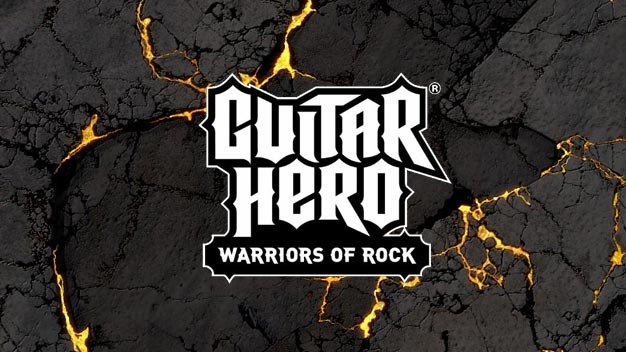 Activision’s Guitar Hero music game franchise has played host to hundreds of artists from many genres since it debuted almost five years ago, but somehow there are eleven notable artists who’ve yet to make the cut. That’s going to change with Guitar Hero: Warriors of Rock this September.

The following eleven artists (and the songs they’re supplying the game) are listed below:

I’m a huge Neil Young fan, and I’m glad to see/hear that his classic rock anthem will be on disc. But I’m probably more excited about Arch Enemy and their finger shredding “Nemesis.” Seriously, have you heard that song?