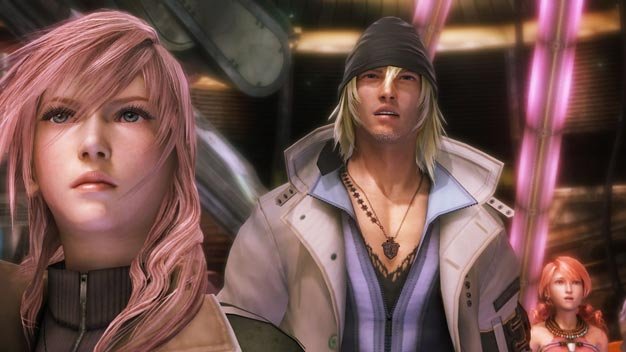 If the page is to be believed, the collector’s edition will include the soundtrack, a comic book, art cards, a prequel novel and that collector’s edition staple – the art book. Plus either the PlayStation 3 or Xbox 360 version of Final Fantasy XIII, obviously. It’s listed for €79.98 (£69.27 / $113).

The prequel novel, Final Fantasy XIII Episode Zero: Promise, has been previously unavailable (and untranslated) in the West. Containing a series of short stories by Jun Eishima, the novel depicts the events leading up to those of the actual game.

No collector’s edition has been announced for US release, as of yet.