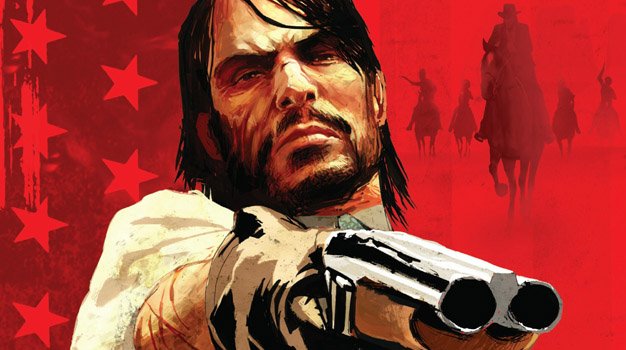 Speaking of Red Dead Redemption and interesting things it’s getting, Rockstar’s confirmed that there are “definitely” more downloadable content in store for the popular westerner.

In addition to the already-announced free Outlaws to the End cooperative content, there are plans for more add-ons “later this summer and into the fall,” Rockstar has revealed in a community Q&A.

“Some exciting things are planned,” they say, “we’ll be announcing info including release time frames and pricing on those in the coming months.”

But first up is the co-op content, which is expected some time next month. Grab the details on that here.