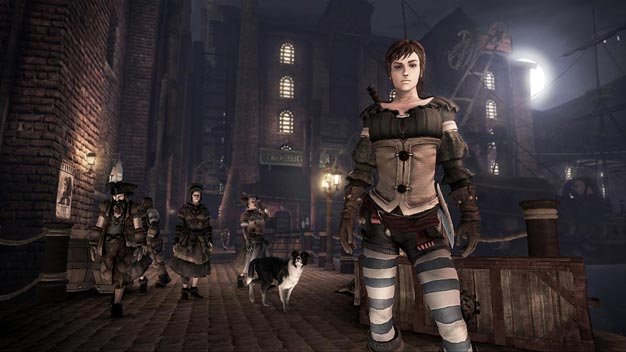 Lionhead Studios’ third installment in the adored Fable franchise isn’t due out until October 26 (and sometime later for PC), but the game is already in “shipping phase.”

The Fable III news comes via Lionhead’s Gameplay/Engine programmer Keith Judge, who recently tweeted the following: “One nice bit of information the shipping phase of a software project throws up is which systems need an overhaul. Lots of post #Fable3 ideas.”

Who’s excited for the latest Albion adventure? It comes out four days before my birthday, so, umm, yeah. Birthday present?

For more on Fable III, check out TVGB’s previous coverage of the action RPG.