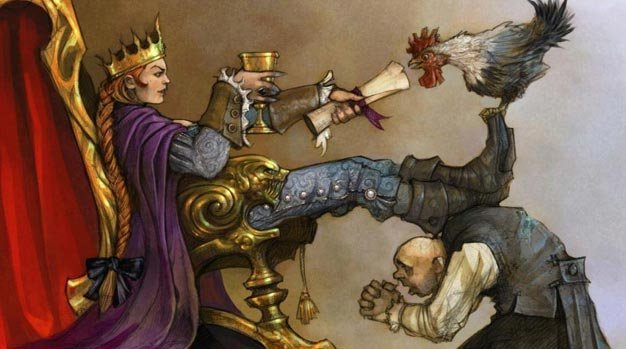 Fable III is looking to re-invent long-established game mechanics by coming up with “more user friendly and modern iterations” — an approach that searches for ways to pull in new audiences while not dumbing down the gameplay for the core gamer. Developer Lionhead’s head of studio Peter Moluneyx and Microsoft Games Studio’s studio design director Josh Atkins will be giving an hour-long lecture on the subject — titled “The Complex Challenges of Intuitive Design” — at the Game Developers Conference next month where the validity of one “long-established game mechanic” in particular will challenged. Fable III will be used to give examples.

That shouldn’t be our first real glimpse at Fable III however. Microsoft is holding their Xbox-oriented X10 event next Thursday where, among other announcements, “Lionhead is excited about showing the latest of Fable III“.