I haven’t done much VR news lately so I think we’ll rectify that with a little tidbit I’ve just come across about Farhome. This new first-person shooter is still in its early stages but will be hitting Steam Early Access on April 5th. 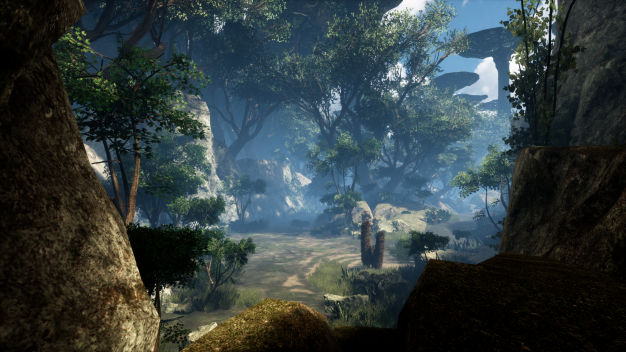 Farhome is coming from some relatively new faces out on the scene in DEVCUBESTUDIO. Designed for the HTC Vive and Oculus Rift, this unique science fiction game teleports players into the year 2301 where Earth is on the brink of a global catastrophe.

What makes this title interesting is that the devs seem to be focusing on team-based play. This is something that we’ve seen in other VR games but not something that seems to have been explored as deeply as it perhaps should have thus far. The 50 strong team at the studio are combining their experience to not only bring us an entertaining FPS but also treat us to an immersive team-based science fiction adventure. Something else interesting is that DEVCUBESTUDIO are developing tools for the potential of expanding the game by users. This is something they will be developing as the year rolls on and into next year but the idea of user-created levels or other assets is an interesting one, indeed. 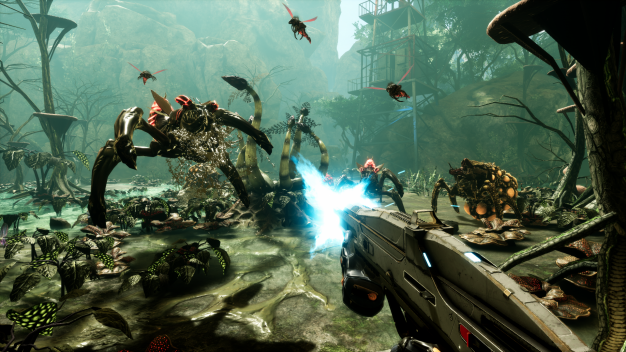 As the player you will choose between two distinctive character classes and are then invited to explore a series of different worlds all with their own distinctive environments. During each expedition, players will encounter several unusual inhabitants who will either help or hinder them on their journey. 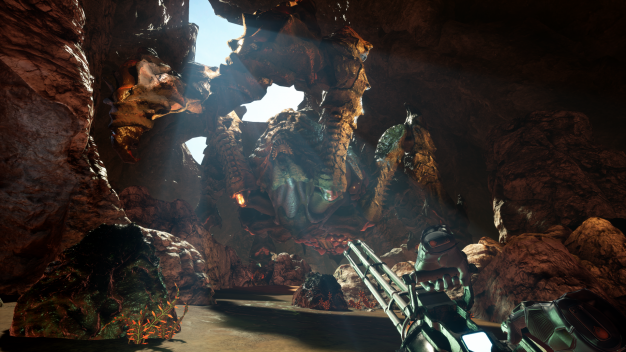 This isn’t a great deal for you to go off on but the game is still in its very early days. If you’re interested and want to take part in the Early Access you can find them over at Steam here. I’ll leave you with a teaser trailer and if it floats your proverbial boat you’ll have something new to keep an eye on in the coming months.