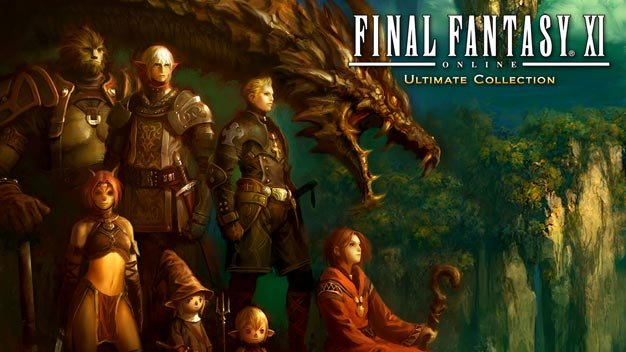 With Final Fantasy XIV on the horizon, there has apparently been some panic going around about Square Enix possibly shutting down the servers for their other, older online role-playing game, Final Fantasy XI, later in the year.

Not so, president and CEO Yoichi Wada says.

“There seems to be a rumor that FFXI is ending, but if that was done, we’d be in trouble,” Wada has informed via his Twitter account.

So FF11 is safe and sound. However its players will be presented with a choice later in the year, which is when FF14 is expected to launch for the PC, PS3, and perhaps Xbox 360 at a later date as well.