Normally, I would start a review like this by telling you about my frame of mind and my history with the series. But since I already did that last time, I’ll cut to the chase and say that I’m really glad Fire Emblem: Three Houses brings back much of what I love about the series. The last Fire Emblem title was a remake, and so it lacked a lot of what drew new players in to the other 3DS entries. Now, with the added power of the Switch, Nintendo and Intelligent Systems have had an opportunity to build on what came before. But is Three Houses a masterpiece that can sit alongside Awakening and Fates? Or has the series run out of steam? 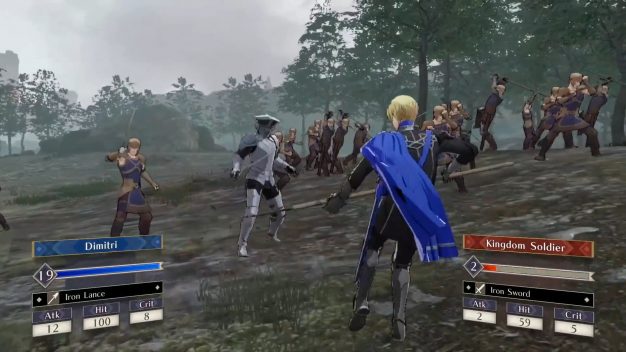 Everything unique or new about Three Houses relates to its primary setting: a school for knights within a monastery. The player character begins there as a teacher shortly after the story begins, and from then on, it’s up to you to get to know the students and other faculty. There are still story-based battles, of course; they usually come at the end of the in-game month. But interactions outside of battle have expanded beyond the returning Support system and a couple of activities on a small 2D overworld. I always enjoyed the out-of-battle conversations the characters had in Fates, and I love how that idea evolved into the new title’s base, Garreg Mach. There’s a full campus to explore, where you can chat with students and faculty, and do all sorts of other things to help you in battle or to increase your Support levels. You can fish, have meals with 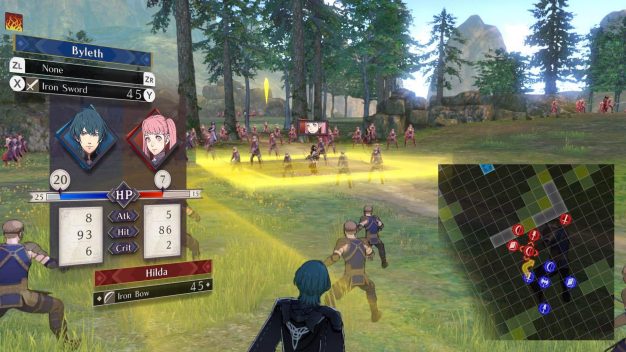 students, learn from the other teachers, and more. No longer do players have to ignore battle tactics in favor of making sure the right characters stay near each other to unlock a Support conversation (though that is still an option). The time spent exploring the monastery can also be spent in other ways, such as participating in auxiliary battles, but this is what you’ll be doing most. 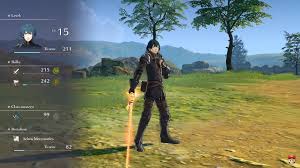 Not only does this give players more options for increasing Support, it also makes the characters feel real. As far as I’m concerned, the characters are what make Fire Emblem what it is. Most will have something to say after major events, and you’ll get a sense of what is important to them. At first, it seemed like the crop of characters were disappointing from the previous entries; they all seemed pretty generic. But as time passes, you’ll learn that there is much more to these students than meets the eye. Learning what each of them hides us part of the fun. The story itself is also full of enough twists and turns to keep you guessing, including a couple that seriously shocked me. It started a little slow, but eventually I became so wrapped up in the events of Garreg Mach that I couldn’t put down my Switch. I wouldn’t say most of the characters intrigued me quite as much as the ones in the last two games, but I still felt like I had formed deep connections with some of them. 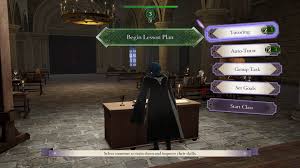 The combat doesn’t seem to have changed that much for a casual fan, but on the more technical end things are a bit different this time around. The coveted weapon triangle is gone, and characters seem to have more access to special attacks. The biggest change, though, is the Divine Pulse feature. It essentially functions as a rewind, letting you go back to any point in the battle and restart from there. You can only use this power a limited number of times, but I never found myself running out. I’m not really one for deep tactical gameplay, so I have no issues exploiting this new tool. But even for someone who does want a more “pure” experience, Divine Pulse is really great for recovering from misclicks and saving units when playing on the permadeath mode. 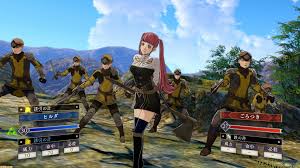 Fire Emblem: Three Houses improves on its predecessors in several ways, making it feel more inviting and more “complete” than the 3DS entries. I will admit that the characters didn’t interest me quite as much this time around, but I’m still impressed by how much there is to learn about them and the world they live in. The lore is light enough that you won’t have to take notes, and the tactical battles are fun even for someone like me, let alone the hardcore strategists out there. It may start a bit slow, but give this game time, and it will take you for a hell of a ride. 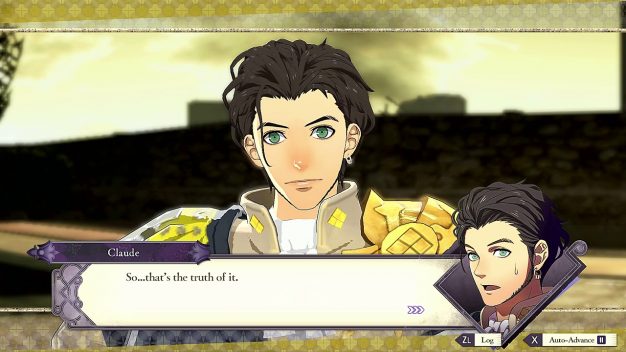 P.S. I started with the Golden Deer house; Claude is one of my favorite characters in the series.

For the Leicester Alliance!