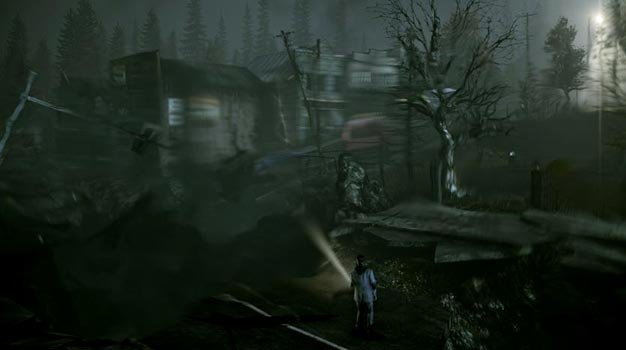 Alan Wake developer Remedy has released the first imagery from the game’s upcoming The Signal downloadable content, which is due out next month, on the 27th. Catch it above or the bigger version in the gallery here.

This is the game’s first, free to those who bought the game new, add-on content then. The second one, The Writer, has already been announced as well for a later date. The existence of a third one is another story though.