Unknown Worlds have finally unveiled some screenshots of an early build of Subnautica, their sandbox underwater exploration and construction game. 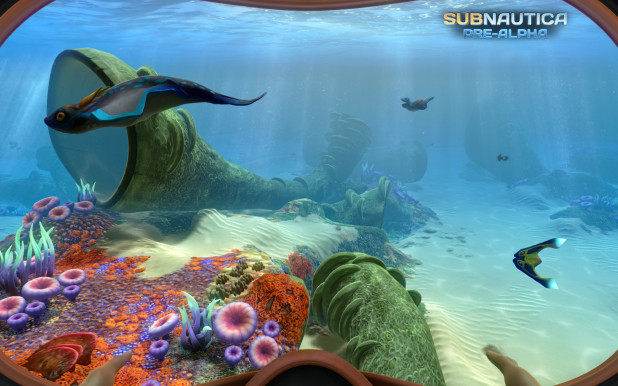 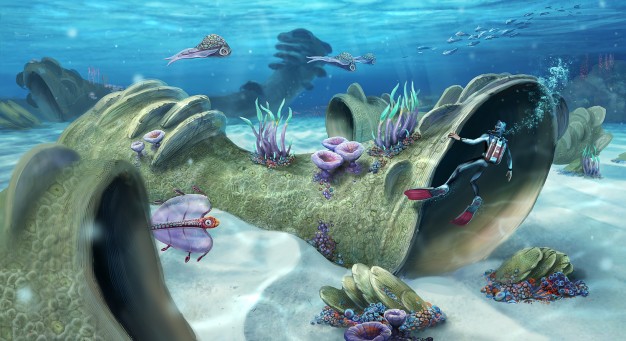 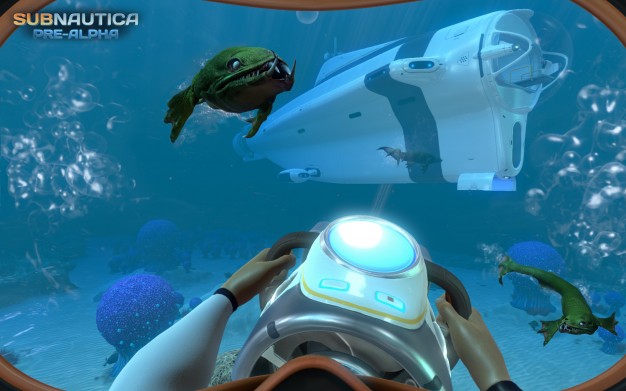 In a recent blog post, the developers stated that all screenshots were taken from a pre-alpha playable version of the game, which was recently demoed at PAX East 2014. The submarine in the final screenshot can be entered, and features a fully modeled interior which can be explored by the player.

The official blog post can be found here, along with more information on the game’s development.