As gamers I think it’s safe to say that winning is in our blood. We wouldn’t do what we do if we weren’t getting some kind of satisfaction out of beating something. Taking this urge to win to another level it’s always even more fun to get a prize at the end that isn’t virtual. Fans of Heavy Metal Machines may just be able to get their hands on such a prize and in this case it’s more than just a trophy; it’s spendable. Heavy Metal Machines have partnered with ESL Play to bring you the first Metal League and guess what? There is a five thousand Euro prize pool that you might just be able to get a slice of.

The first Metal League begins tomorrow, (March 9th,) on the European server of the free-to-play PC car combat MOBA. Players from everywhere are invited to join and you all still just about have enough time to form your teams. Once you’re set you can join the game’s competitive queue feature and have a go at getting your mits on some of that lovely cash prize. 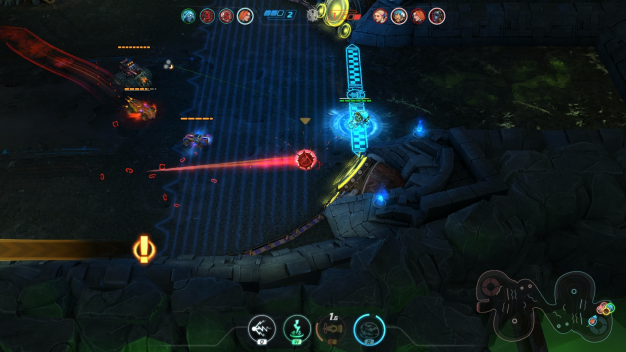 “The Metal League is the perfect way for the players to jumpstart their eSports journey with Heavy Metal Machines,” says Tatiana Moreira, developer Hoplon’s Head of Marketing and Publishing. “The competitors can team up with their friends and have fun, or go all out after the cash prizes. For us each player is unique and we take great care to treat all of our community fairly, that’s why we will also expand the Metal League tournament to the North American server this May.” 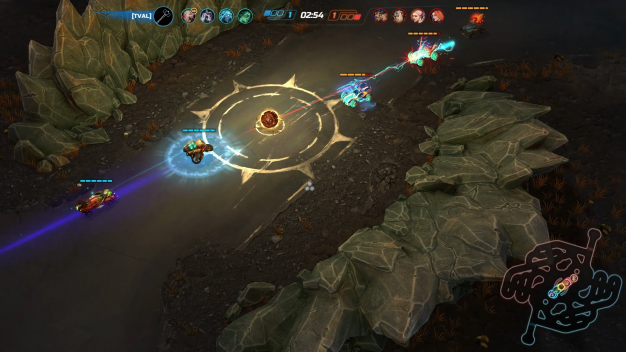 The fact that the devs genuinely care about their player base can also be seen in their Discord channel. Here players are not only invited but encouraged to bring suggestions and air their criticisms to the Hoplon crew. It’s also a great place to find team mates, chat, and generally just kick back and have a good time. 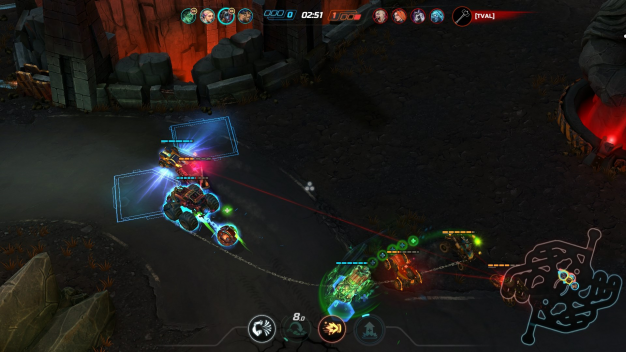 As I’ve mentioned the tournament begins tomorrow with the competitive queue opening within the game for players between 2 and 8pm. That’s GMT folks so make sure you work out your time differences. From here the tournament will be taking place throughout the month. The dates you’ll be wanting to pen into your diaries after the 9th are the 16th, 23rd and 30th of March and the 6th, 13th and 20th of April. The event will culminate with eight finalists being bracketed and pitted against each other in best of one matches. 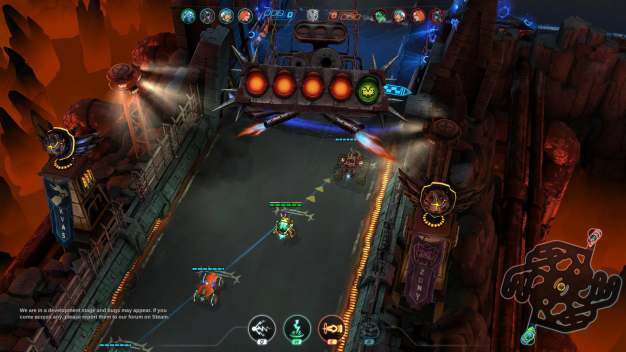 Don’t worry if your your on the wrong side of the pond you will still be getting your chance to get involved. In the mean time you can download Heavy Metal Machines here and give this title a whirl. There are dedicated North American servers so everyone should be able to have a go and see what all of the fuss is about. 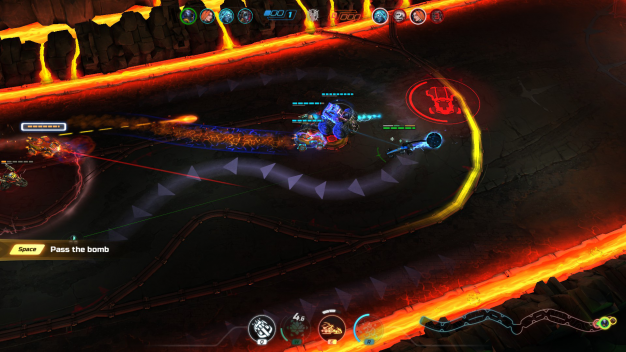 It’s great that we’re all being given the chance to get involved and take part in this tournament. The thing about eSports is that it’s usually only the best players that ever get a sniff of the action. This competition could see a total newcomer leaving with glory and that is definitely a positive thing. If you think you want in and think you can come away a bit financially better off as a result more power to you. You’ve got about 24 hours to get some practice in. You’ll probably want to stop reading this and get started. Good luck!