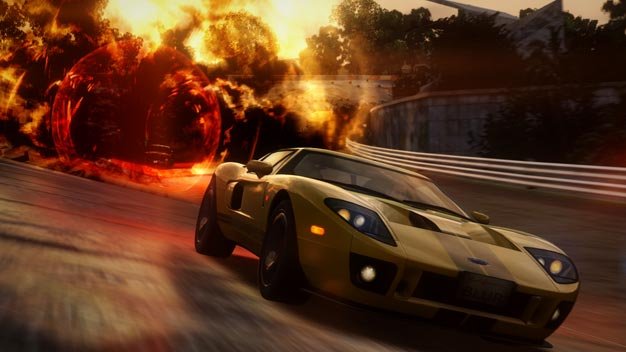 News of designer Gareth Wilson landing a job at Sumo Digital just a few days after Bizarre Creations’ closure was great, and while it might not have actually triggered the idea of ex-Bizarre employees starting a new studio, its timing sure makes it a catalyst as it was today announced that Lucid Games is open for business in Liverpool.

Lucid is the new studio created by staff who worked at Bizarre for many years. No projects have been announced at the time though. We’re very much looking forward to what this reincarnated group of talents might bring to the table.