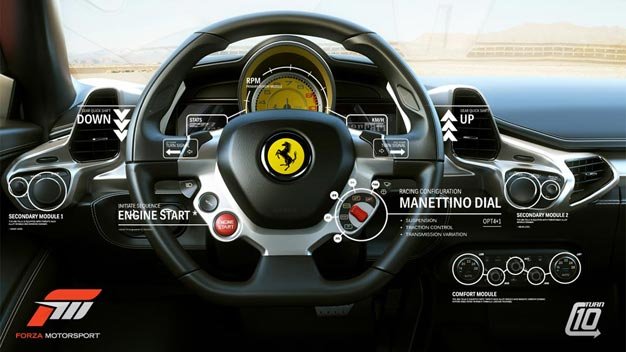 According to a survey being passed around, it seems Turn 10’s Forza 4 will be one heck of a massive game.

According to the survey, Forza 4 will have 500 cars from 80 manufacturers in its garage, will look 10 times better than Forza 3, and will be narrated by none other than Top Gear’s Jeremy Clarkson.

Further, the survey goes on to ask if gamers would be interested in an open-world Forza game, the kind that would “allow drivers to go anywhere on the open road, as opposed to closed-circuit racing.”

Who’s ready/excited for Forza 4? Even though it’s passing on the greatest possible name ever: Fourza.