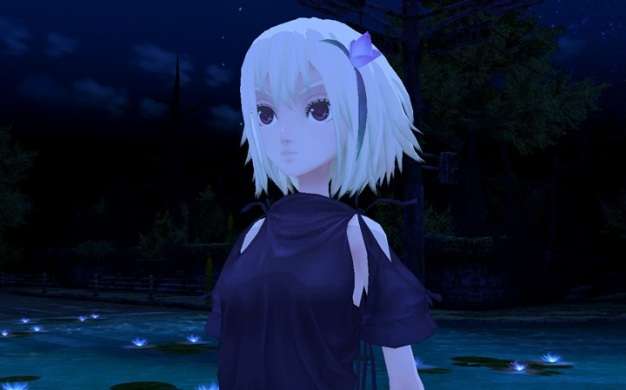 Man, that title worked a lot better with Afrika, didn’t it? Oh well, what’s done is done and all we can do now is move on to the news. XSEED has announced that they will be bringing the fantastic looking Fragile: Farewell Ruins of the Moon across the Pacific Ocean to North America. The Namco Bandai published game didn’t seem to be crossing the ocean any time soon, but XSEED has swooped in and moved forward.

It’s hard not to drool over the game, especially when you see it in action. The gameplay centers around a boy in a post-apocalyptic world who sets out on a quest to find a girl (it’s always about a girl isn’t it?) he has become obsessed with. His only tool — a flashlight. The game garnered some solid reviews in Japan and IGN has a very interesting read up on the localization going on if you follow the link above. Definitely look forward to this one in a major way.