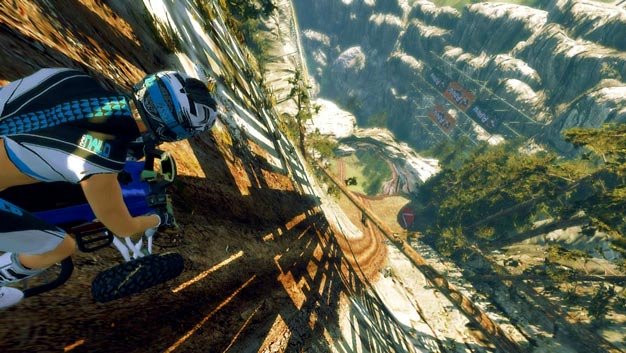 Obviously nail’d developer Techland would like you to buy their game new, thus they’re including a DLC code in every new box for the game. The code will give you access to four new multiplayer tracks, vehicle paint jobs, vehicle parts, driver suits, five new campaign events and Detonator, a new game mode that has players passing around a bomb before it explodes.

Quite a lot of content stuffed in there, then. To get it for free you’ll need to pick up nail’d new when it launches at the end of the month.