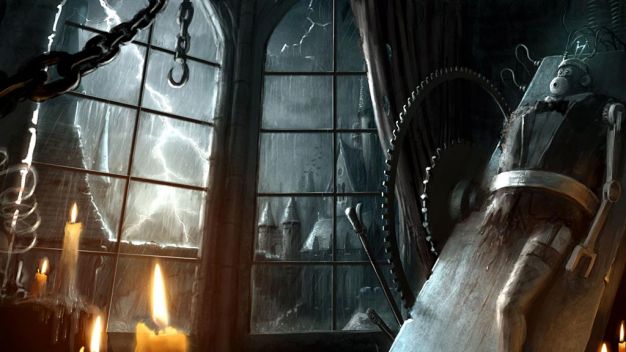 Yesterday was awash with murmurs and whispers that Crytek, the German developer responsible for Far Cry and Crysis, had made a move on the ill-fated parent of the acclaimed Timesplitters series. Today both companies have confirmed the acquisition.

Nottingham based Free Radical Design spectacularly spun out of control towards the end of 2008, ending with the firm being put into administration to the sound of a million Timesplitters fans crying out for the franchise’s fourth installment. There was little hope at the time that a buyer would be found for the company, so much so that the company’s founders (Steve Ellis and David Doak, creators of cult classic GoldenEye) announced the formation of a new studio by the name of Pumpkin Beach.

Official word on the matter comes from Managing Director of Crytek, Avni Yerli: “We’re very excited about this step to expand Crytek into the UK with such an experienced and highly talented team. The combination of this team, the Crytek network and our CryENGINE technology will be a foundation for outstanding gaming experiences and a magnet for the best talent in the UK.”

There is no news at this point as to what exactly the acquisition will mean for the 140 workers laid off, nor for those employees who went to the new studio. Furthermore there is nothing on whether the new, Crytek owned Free Radical will continue working on the developer’s existing properties.