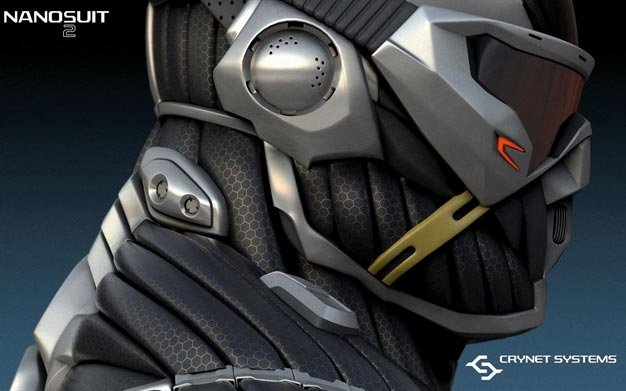 It appears Free Radical is giving Crytek a hand with Crysis 2 development. Exactly to what extent the studio is involved is unknown and will remain unknown until after the game’s released but — while not specifying whether they’re working on the console or PC version — they are working on “a part of the game,” Crytek Vice President and co-founder Faruk Yerli said in a recent interview with German outlet PC Games.

Crytek acquired Free Radical early last year when the developer was experiencing post-Haze troubles and was on the verge of becoming a piece of gaming history.

Overall, Yerli says, there are about 150 people working on Crysis 2 right now.

The game, taking place in a New York City under alien invasion as it was recently revealed, is expected to hit shelves before March 2011, late 2010 at the earliest.