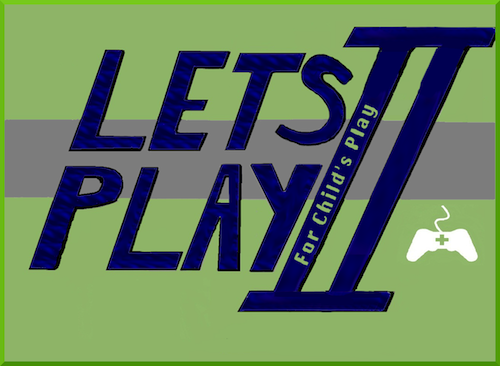 Waaaaay back in the day, on May 5th, 2012, some friends from Longwood University got together on a mission to break two Guinness World Records. They tried their bestest, but failed. A year later, these companions are getting together again to break more records; and this time, it’s PERSONAL (but also for charity).

These unsung heroes are once again raising money for the Child’s Play charity, which collects money, games, toys, movies, and books for kids in children’s hospitals around the world. Hand-made crafts will be given away to some lucky people during the group’s live-auctions, as they torture themselves trying to break crazy records for the good of the children and for your personal amusement, you sickos.

Starting today, the gang has a little over 72 hours to break records and raise money, and I wish them the best of luck.

More information on the group and their event can be found here, while Child’s Play data can be seen here.