Fans of run-and-gun classics such as Contra and Gunstar Heroes: This one is for you!

Star Titan – a premium, side-scrolling run-and-gun game built from the ground up for touchscreens – is launching Thursday November 14th.

Inspired by classic mecha anime from the ‘80s and ‘90s in both gameplay and story, Star Titan makes two distinct mechs available to players at launch: The lean-and-mean killing machine, Phoenix, and the sturdy, larger-than-life Behemoth.

Phoenix can fly, is light on its feet – and moves FAST. Behemoth, a hulking figure towering above all other Titans, can take and deal damage like nobody’s business!

Perform well, and you’ll earn credits to upgrade your Titan roster with enhanced health and damage output – and unlock several alternate skins. Weapons such as Behemoth’s machine gun, cannon, and laser – and Phoenix’s SMG, homing, and spread shot – are available on each level, as well. 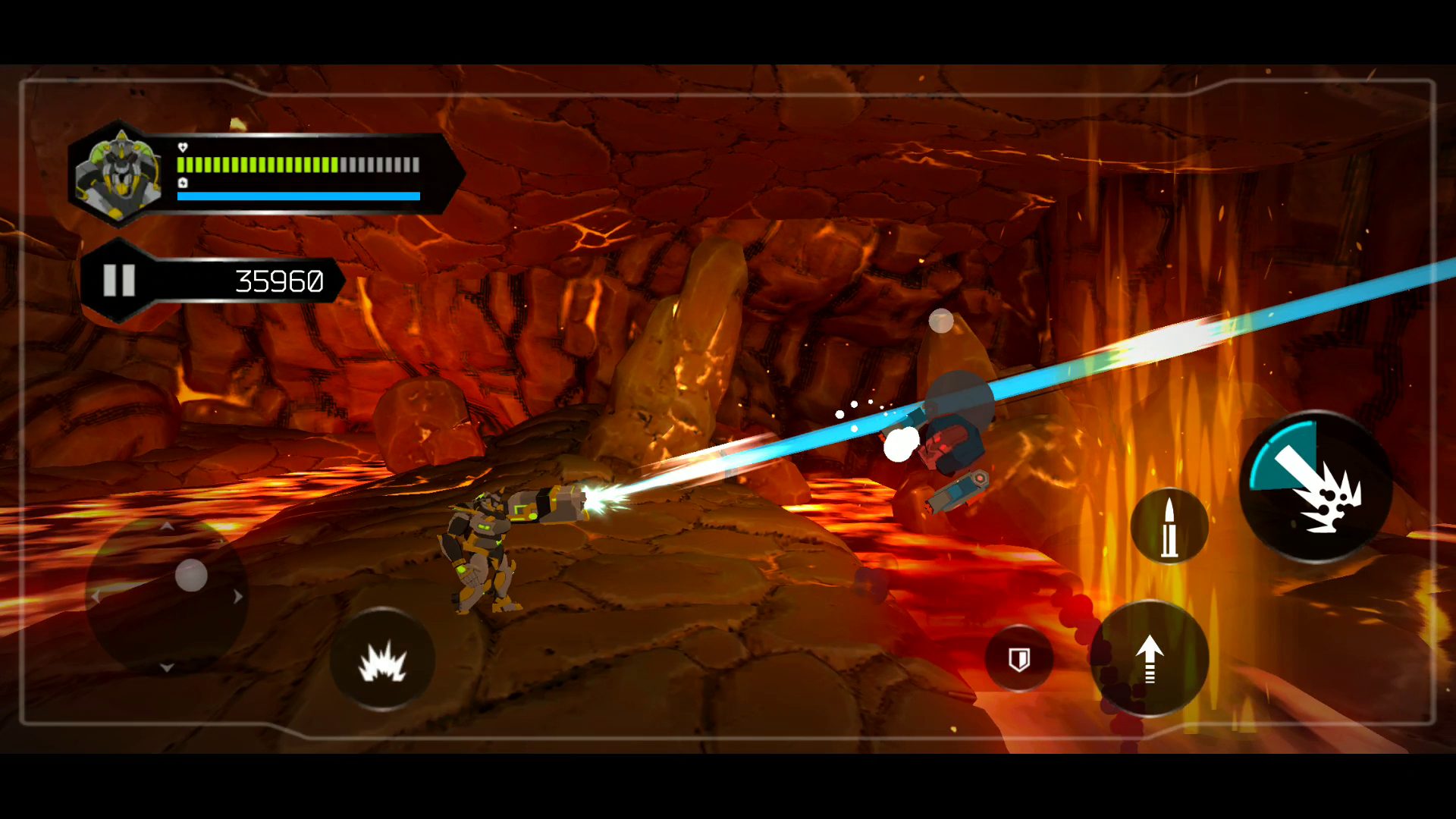 In the not so distant future, humanity has charted most of the galaxy with the aid of an alien species – the Muranians. A human military organization – the Terran Conglomerate – seeks to rule over all other races, spreading propaganda while ruthlessly attacking Muranian colonies. Subjugating former allies and slaughtering millions in their path, the Terran Conglomerate put everything at risk.

Unable to ignore these atrocities, top human scientists and former military personnel begin smuggling Muranian refugees to a distant planet where they use their skills to build giant war machines to combat this injustice – and reclaim the galaxy in the name of peace.

These majestic machines are known as the Titans. 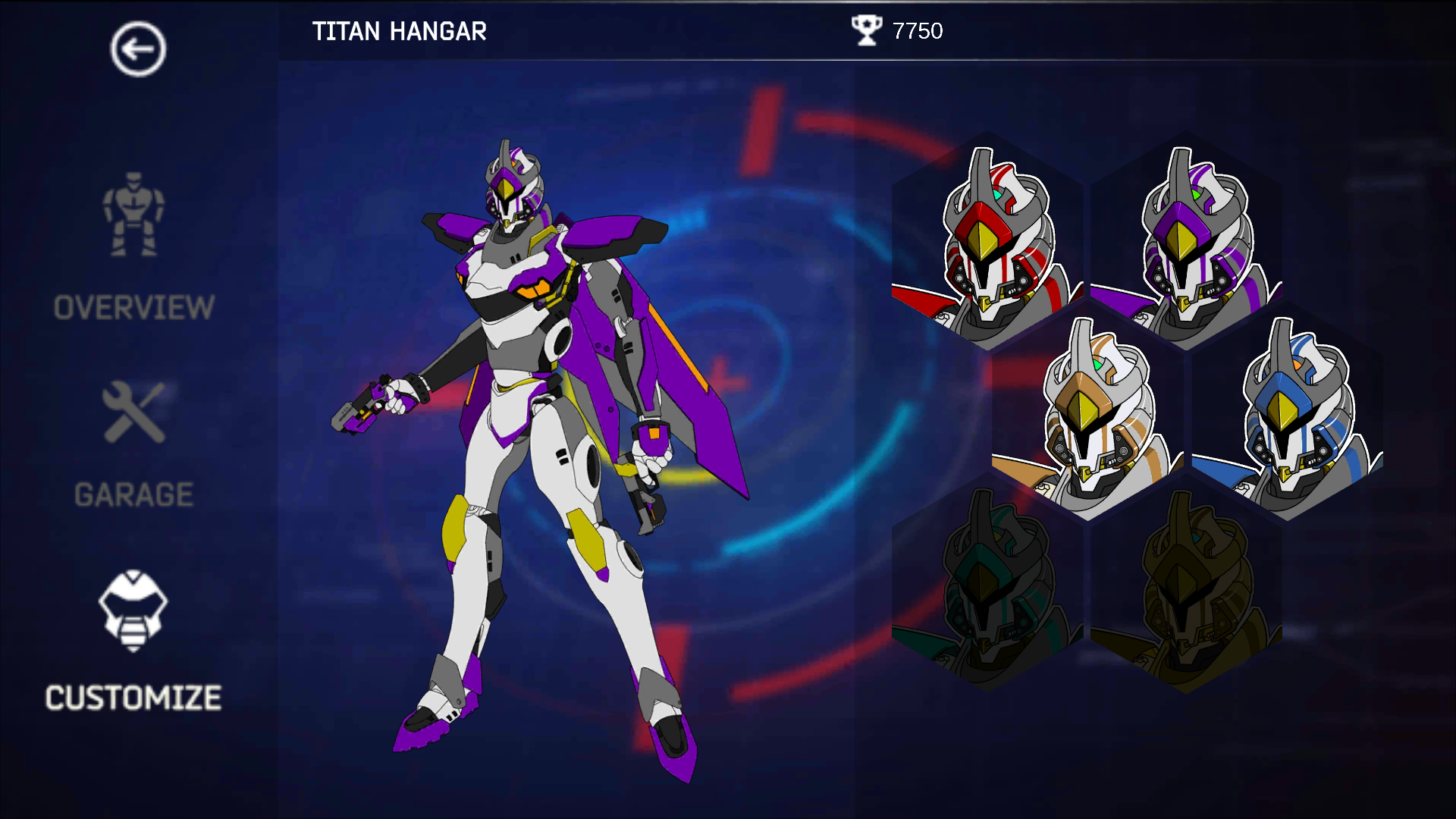 Star Titan will be available on iOS and Android a week from now – Thursday, November 14 – for $1.99.  You can watch the trailer below: