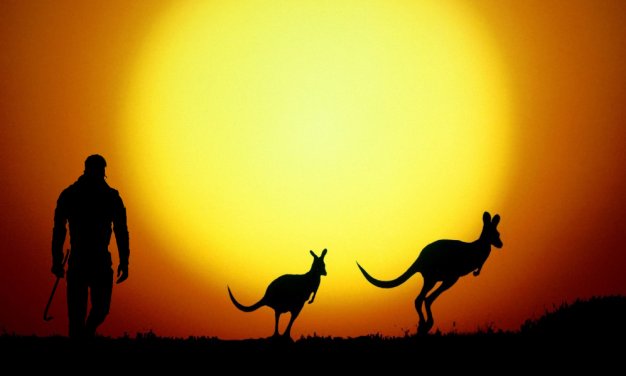 It’s actually happening – Valve President Gabe Newell and Valve Project Manager Erik Johnson will be heading to Brisbane, Australia next week to throw some shrimp on the barbie with 19-year old game designer Joe W-A, the now infamous modder who raised over $3000 to fly to duo half way across the world in less than three days.

After Valve flew two of the leaders of the Left 4 Dead 2 boycott to their offices for a playtest, the aforementioned Aussie e-mailed Newell to express his mock disappointment that he hadn’t been invited, their tongue-in-cheek exchange eventually giving rise to a blog that was soon swamped with donations. Several Valve employees even contributed to the grand total of $3,121,27, which has been donated to Child’s Play thanks to Gabe and Erik’s generous offer to pay for the 25 hour flight out of their own pockets.

“The power of the gaming community and their ability to rally around a cause – be it serious or fun in nature – is amazing,” said Newell. “In 2003, the community helped the FBI and European law enforcement officials find the people who stole the Half-Life 2 source code. This year, the community is putting me on a plane to the other side of the world to meet Joe W-A and see his MOD. It’s going to be a fun trip.”

Reports of the trip will be posted on L4D.com’s blog.