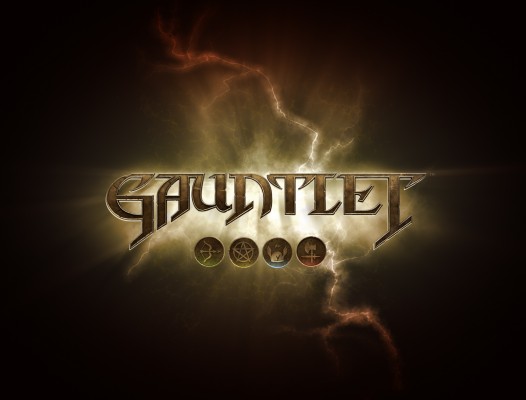 Warner Bros. Interactive Entertainment has released Gauntlet, a fully modernized reboot of the celebrated 1985 Atari classic. The original game was the first of its kind, and Arrowhead Game Studios will be hoping this new incarnation will build on Atari’s legacy, launching the title with full support for SteamOS and the upcoming Steam Machines, scheduled to ship sometime next year.

“This new digital version of Gauntlet innovates on past titles while staying true to the brand’s legendary four-player format,” said David Haddad, Executive Vice President, Publishing Operations, Warner Bros. Interactive Entertainment. “Multiplayer gameplay is at the core of Gauntlet‘s appeal and now gamers have the option to play with friends and family locally and online.”

Once you and your fellow companions have selected your character, get ready to enter dark dungeons and prepare to slice your way through ghosts, grunts, demons, spiders’ sorcerers, while completing various challenges that could help turn the tides of battle in your favor. 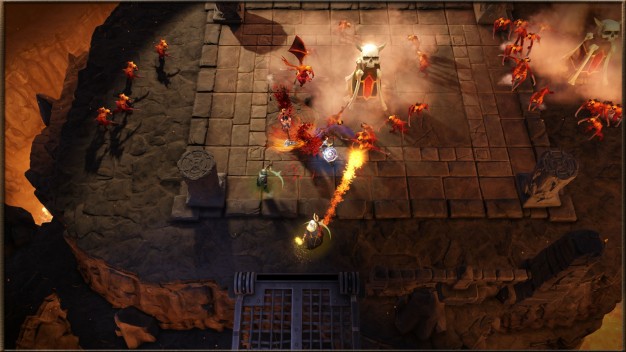 An assortment of special items can be located in each dungeon that can restore the player’s health, unlock doors, and shift the odds in the player’s favor with magical relics which can aid the player in surviving longer in the Gauntlet. The enemies are a vast assortment of fantasy-based monsters, including ghosts, grunts, demons, spiders, sorcerers and skeleton warriors.

Gauntlet consists of environments like dusty crypts, dark caves, and fiery dungeons, each with varying styles of gameplay. Some dungeon maps allow players to explore and fight their way through chambers slaying evil creatures, completing challenges and discovering hidden secrets and gold. In other levels, Death itself chases players through an unpredictable labyrinth. There are also endurance maps where players must defeat waves of monsters to survive. 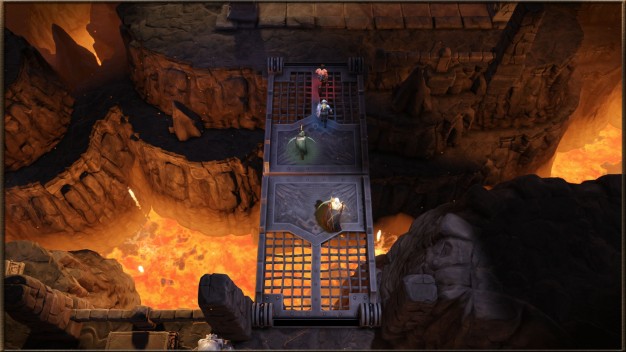