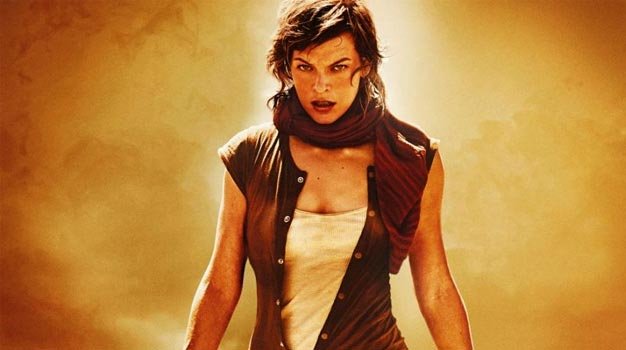 Sony Pictures has announced that a fifth Resident Evil movie is scheduled for September 14, 2012, so mark your calendars accordingly. If you don’t find another RE film necessary, you are apparently in the minority because the fourth title in the series, Resident Evil: Afterlife made over $236 million worldwide. That’s about as much as the first three movies made combined, so contrary to common sense, Sony Pictures would be crazy not to green light a fifth Resident Evil.