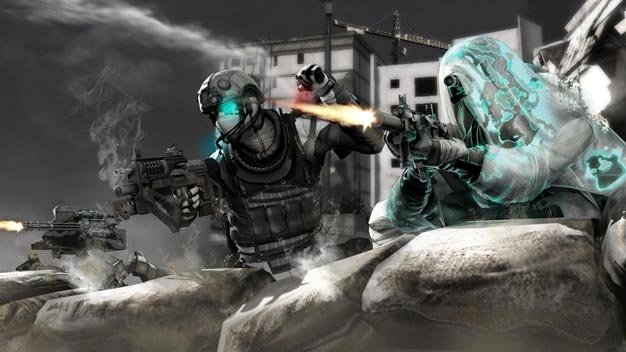 The multiplayer beta for this summer’s Ghost Recon: Future Soldier has been delayed, Ubisoft has announced. The news comes after the game itself was pushed to ‘early 2011’ earlier in the week.

The testing will still “definitely happen” but “will be delayed in-line with the game,” a post on the game’s official site informs.

“We made the decision to delay it in order to bring you a more polished beta so your feedback would focus more on gameplay, less on bugs.”

The game itself was pushed back to avoid the holiday quarter’s “very competitive environment”.