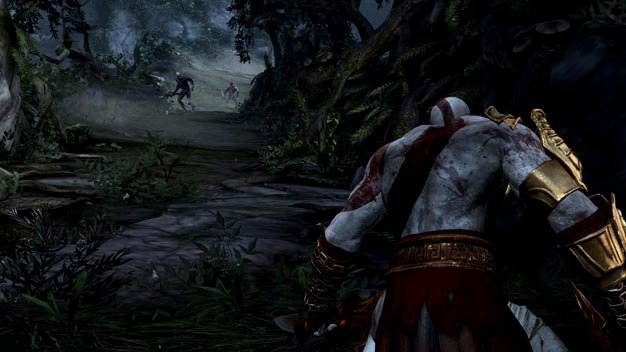 While Sony likes to promote the PS3 as having the most power under the hood, one of their main franchises just got a bit of a downgrade in the specs department. On the PlayStation.Blog, Jeff Rubenstein, PR manager for Sony, revealed that “God of War III’s native resolution is 720p with 1080 support.”

The news comes as a bit of a surprise since Sony had previously stated that GoW3 would feature 1080p as its native resolution. Despite the lowered resolution, the framerate is still expected to stick with the 60-30 fps variability as had been reported prior.