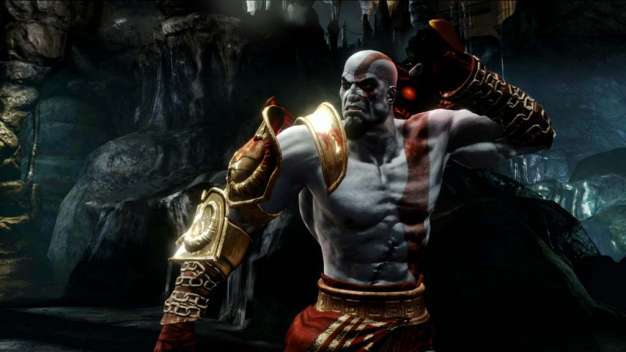 About a week ago, unofficial reports from GameStop pegged a March 16 US release for the PS3 exclusive God of War III. Today, the PlayStation blog has confirmed that God of War III will indeed be unleashed on March 16 in all its HD rage-filled glory.

The God of War III Ultimate Edition will also be available the same day for the recession-proof gamers willing to sacrifice $99.99, shelf space, and a goat. To keep the hype up for the third installment of the series, Sony will release a brand new trailer on Feb. 11 on GameTrailers TV. The PlayStation blog was also kind enough to remind everyone about the God of War Collection that’s now available for the PS3 to satiate our thirst for blood and disembowelment until March.

Oh, and I was just joking about the sacrificial goat. I think.