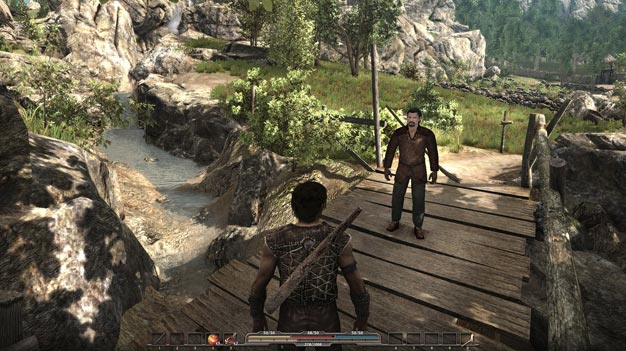 The delay goes for the PC and Xbox 360 versions only then, as this is one of those titles that like to confuse a bit with its scheduling; the North American PlayStation 3 version still isn’t due until Q2 2011.