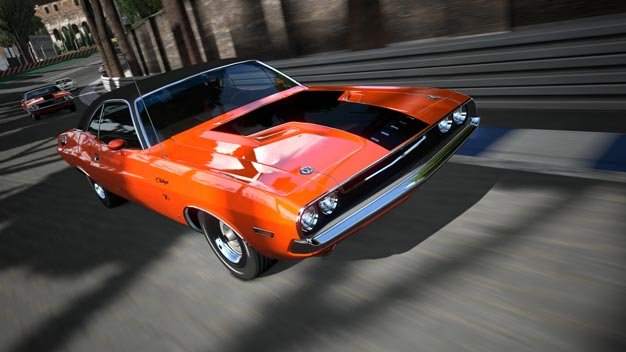 The European Gran Turismo 5 release date has been set in stone at last: November 3, 2010.

That’s just a day later than the North American launch on the 2nd, which Sony confirmed at E3 back in June.

The Euro date comes from, where else, Sony’s gamescom presence. Some fresh footage was shows during the company’s press briefing as well; we’ll keep an eye out for that.