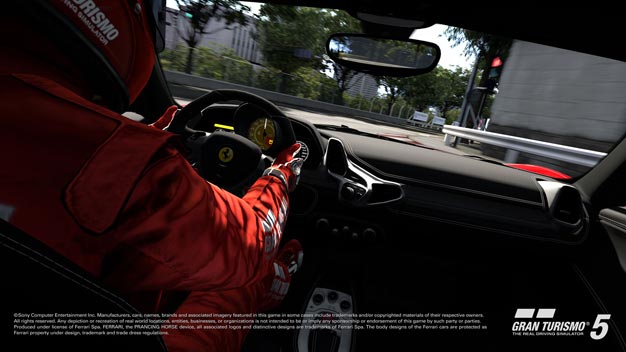 Despite constant controversy and that enormous development cycle, Polyphony Digital’s Gran Turismo 5 has gone on to sell a jaw-dropping 6.37 million units worldwide. That still falls way short of Gran Turismo 3: A Spec‘s 14.89 million, but an impressive figure despite that.

Polyphony’s racer continues to grow with patches and such. Perhaps more work will push sales closer to past entries.