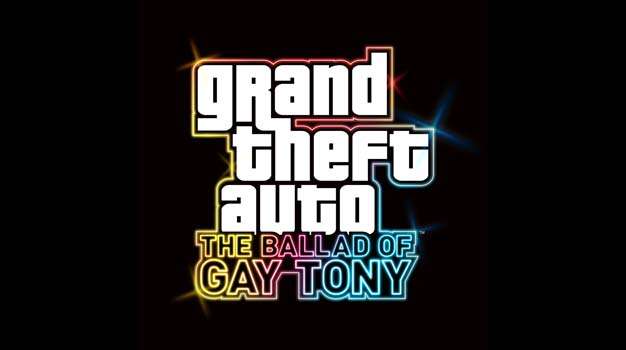 Does episodic content for hit games get your pulse racing? If you answered yes, you may be a member of a minority in the gaming community. During a recent earnings call, Take-Two CEO Ben Feder explained that the two downloadable episodes for Grand Theft Auto IV have failed to meet sales expectations. Quoth Feder, “Both we and Microsoft believe there was a big market for GTA IV episodic content. And some factors have affected their performance. Both were released significantly after the core unit … GTA IV, which was launched in April of 2008 and therefore weren’t able to leverage GTA IV‘s initial marketing campaign and initial launch fervor.”

Indeed, significant passage of time since GTA IV‘s initial release may be to blame – the first episode, The Lost and Damned, was released a full 10 months after GTA IV‘s debut, while The Ballad of Gay Tony was released two months ago, a full year and a half after the main game’s initial release.

However, Take-Two and Feder remain optimistic. Because DLC is still a burgeoning industry, Feder is reluctant to jump to early conclusions about the value of downloadable episodes, “There’s very little precedent for this type of episodic content at the price point that we offered it. And so we’re confident that these titles will continue to have a long life, just as we’ve seen a long life from all of our other prior GTA releases.”