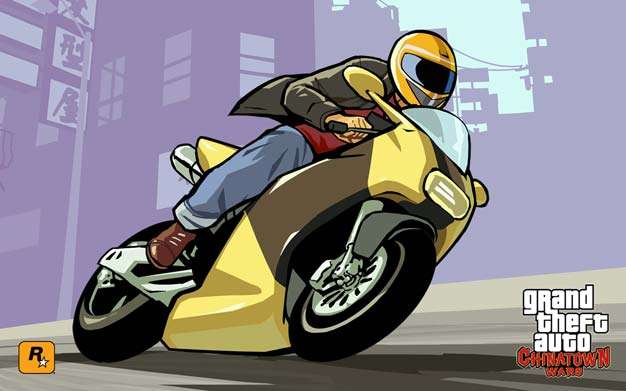 New details have sprung up regarding the multiplayer modes in Rockstar’s ambitious DS title Grand Theft Auto: Chinatown Wars. In addition to hustling money and drugs as well as sharing map discoveries over Wi-Fi, players can go online for a standard deathmatch called Survivor Mode. Three other multiplayer modes are included, though it is unknown whether they are local play only or are also online enabled. These include two base defense games, the aptly named co-op “Defend the Base,” and the provocatively named head-to-head “Gang Bang.” In addition to these are single race and season racing modes.

Rockstar Leeds is really pulling out all the stops and giving DS owners quite the bang for their buck. Look out for Grand Theft Auto: Chinatown Wars this Tuesday, March 17.