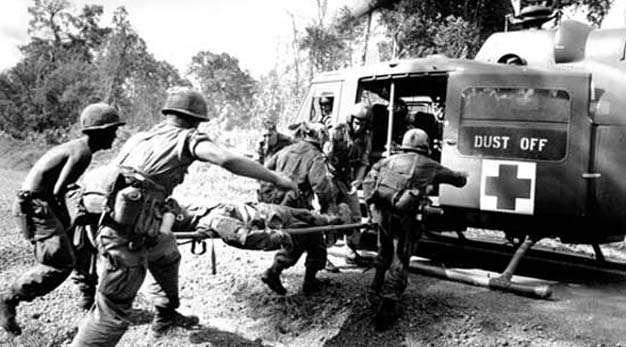 Was your answer Call of Duty 7? Well, you were right! Surprise! Yep, push all anticipation for Modern Warfare 2 out of the window as one of Treyarch’s Senior Animators, David Kim revealed that he is currently working on Call of Duty 7 via his online CV. Kim states “I am currently on my second title as a senior animator in the games industry with Activision / Treyarch on Call Of Duty 7.”

Should this come unexpected to anyone? No, the alternating dev cycle for the CoD franchise between Treyarch and Infinity Ward has been going on for a while now, and just as Modern Warfare 2 is just starting to reveal itself now, we’ll probably see this title jump into the light of the day this time next year.

The real question is where the game will be set. Oh, wait. No it isn’t.