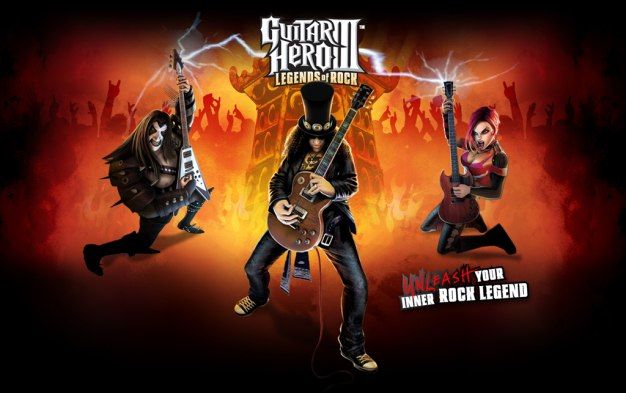 1 billion dollars! That, my good friends, is a lot of money even for a massive organization like Activision. So you know that they’re pleased when they get to announce that Guitar Hero III has become the first single game to ever gross that amount of money. Sure the franchise as a whole overtook that number a while ago, but for a single game to do it is big. As in bigger-than-Mario big.

During a keynote at CES 2009 Activision Publishing CEO Mike Griffith told everyone the good news and then went on to tell everyone how Guitar Hero is not only saving the gaming industry, but the music industry as well. Seems sales of artist featured in GH shoot upwards. After that he claimed he had seen GH3 walk on water and change said water into wine. But seriously, despite the game having an advantage of costing more than the average piece of software since it comes bundled with el guitar de rock, this is still an impressive feat.