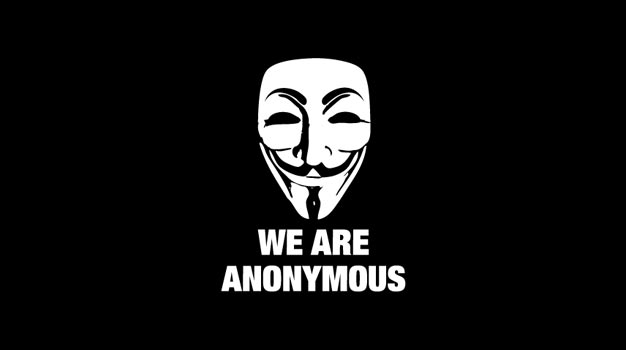 Sony’s handling of the case against PS3 hacker George “GeoHot” Hotz has attracted the attention of “hactivist” group Anonymous, who have previously targeted Gawker, Amazon, Mastercard and the whole of Scientology.

“Congratulations, Sony. You have now received the undivided attention of Anonymous,” reads the statement on the group’s website. “Your recent legal action against our fellow hackers, GeoHot and Graf_Chokolo, has not only alarmed us, it has been deemed wholly unforgivable.”

“You have abused the judicial system in an attempt to censor information on how your products work. You have victimized your customers merely for possessing and sharing information, and continue to target every person who seeks this information. This is the information they were willing to teach to the world for free. The very same information which you wish to suppress for the sake of corporate greed and the complete control of users.”

According to the group, Sony has committed an “offense against free speech and internet freedom” by “deny[ing] consumers the right to use products they have paid for, and rightfully own, in the manner of their choosing,” essentially “renting [their] products.” They stuck their penises in the hornets nest, as the press release so eloquently states. Now they will learn they’ve only been “renting [their] web domains,” implying open season on any and all Sony-branded websites.

A splinter group of former Anonymous members, calling themselves Backtrace Security, broke off last month in lieu of increasing illegality of Anonymous’ activities and is threatening to release personal details of its members, who they claim have become “a vigilante group,” “a mob without conscience” and “arrogant sociopaths.”