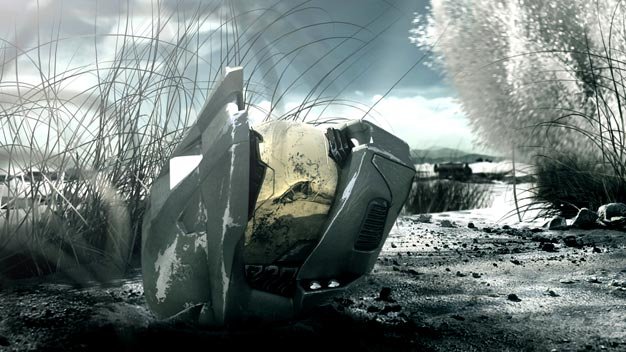 Aaron Greenberg has been mouthing off on Twitter, announcing that Halo 3 has outsold several of Sony’s big exclusives combined.

Citing NPD numbers, Greenberg chose the micro-blogging service to reveal that Halo 3 has shifted more than the cumulative sales of Resistance 1 and 2, Uncharted 1 and 2, Killzone 2 and God of War III.

Greenberg’s tweet didn’t state the exact numbers – he said they were “just in” – but regardless, if they’re even close to the truth then they’re pretty astounding.

They’re also testament to the power of marketing. Halo 3 is decent, but is it better than all those other games combined? No. Not even close.