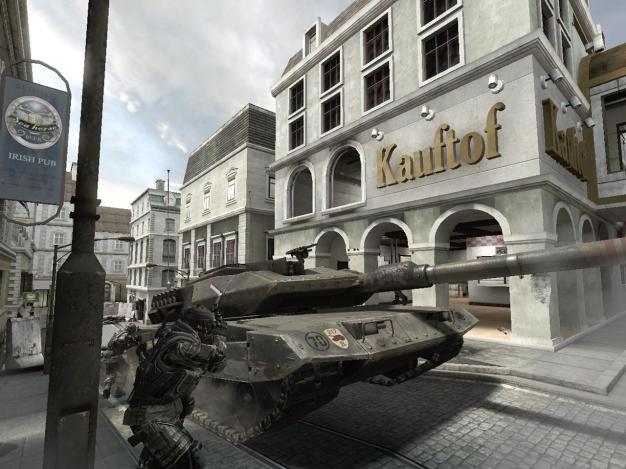 As I walked into ijji.com’s booth I’ll admit, I didn’t know much about their games. In fact, there’s a good chance you’re reading this now wondering, “Butner who is this ijji.com, please sir, tell me more.” Well, from here on out I’ll refer to them as just ijji but you should know that they’ve branded themselves with the “.com” because as best as I can tell, they want to become synonymous with online gaming. I say this because all the games they showed me were focused on online multiplayer action. Also, I’m a real life Professor Layton.

One of the games they showed me was Alliance of Valiant Arms, a modern combat FPS set in a fictitious world where the European Union is fighting with a group called the Neo Russian Federation. You choose your side and you’re off fighting in no time. The game uses the Unreal Engine 3 and all of the environments are nicely rendered urban landscapes. One of the developers was sure to point out to me that the game doesn’t take place in jungles, swamps, or deserts; all of the maps are set around buildings and on the streets. Let me say how much I appreciate this as someone who has weathered many, many shooters where there is so much damn foliage I can’t see 10 feet in front of me. 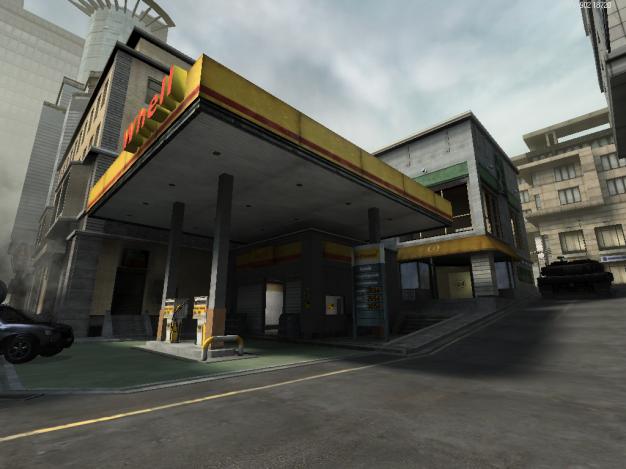 I figured I would hear the whole pitch about the game and that would be it. Oh was I wrong though! The fine folks at ijji had 8 power rigs set up with A.V.A. running on it. I had a seat at the only free computer and my side of the room played against the other side of the room. No bots here folks, just the age old recipe of man on man fighting…each other, through computers! Now, here’s the point in the article where you are thinking, “Butner, are you going to rip this game apart? I mean, if I’ve never heard of these guys then what are the chances they can actually make a good game?” That’s pretty cynical, reader. However, I hear where you’re coming from and I’m hear to say that A.V.A. does not suck.

I was surprised by how fast I was able to pick it up and play without having to get used to some odd aiming, running, or crouching mechanic. The interface was detailed and polished, yet didn’t seem to have too much clutter. The graphics look as good as any other game you’ll find on the market today. As I said before, the controls were great, in fact, the first opponent I ran into I was able to take down. You could tell that the people making this game know how an FPS is supposed to be played. You have several different classes to choose from as well that you might expect to see in an online FPS, so it also incorporates that tactical element of balancing who plays as what on a team. 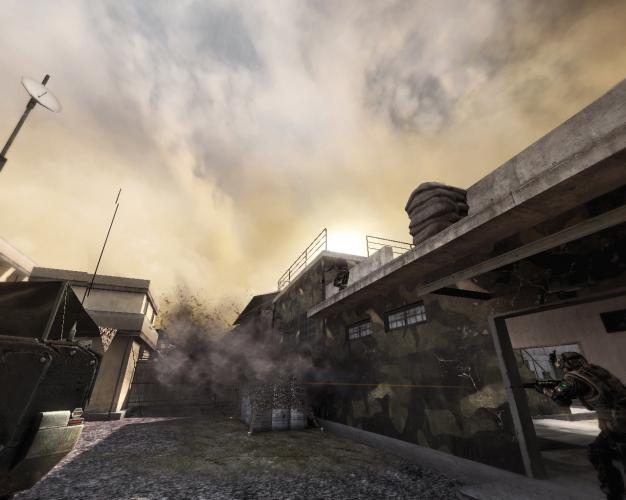 Overall the game looks and feels good. It’s not the third coming of the FPS, but it isn’t trying to be. It’s just a solid action game that you’ll have fun with gaining experience and earning medals. Another thing I like about ijji is that their games will be available online exclusively. We all know digital distribution is the future of videogames and it’s nice to see smaller companies embracing this so they don’t have to fight for shelf space with the latest The Sims expansion pack.

Look for Alliance of Valiant Arms to be released late 2009.